I hated to drink milk as a kid. In Canada (during my childhood)a glass of milk accompanied a healthy child's supper, I hated that glass of milk. In France milk is a meal but would never be drunk in a glass along other food. I was addicted to the traditional french breakfast, a bowl of dark chocolate milk and a croissant for dipping while I was pregnant but since as an adult i drink it rarely.
Did you know there is so much more to be done with milk then drink it?! I painted the entire house with a mixture of lime and milk and Christophe just used diluted milk to treat the vines against a common fungus. Milk is awesome. 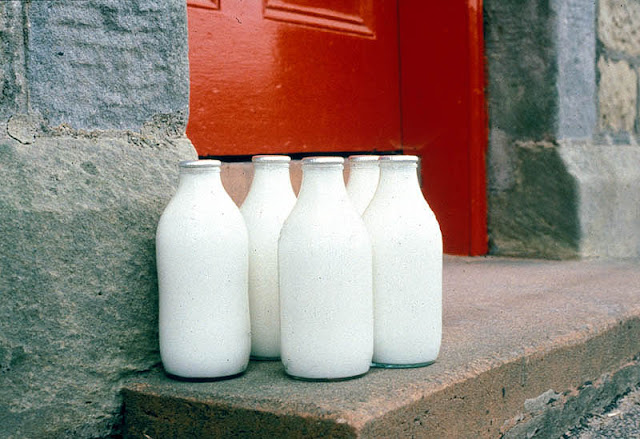 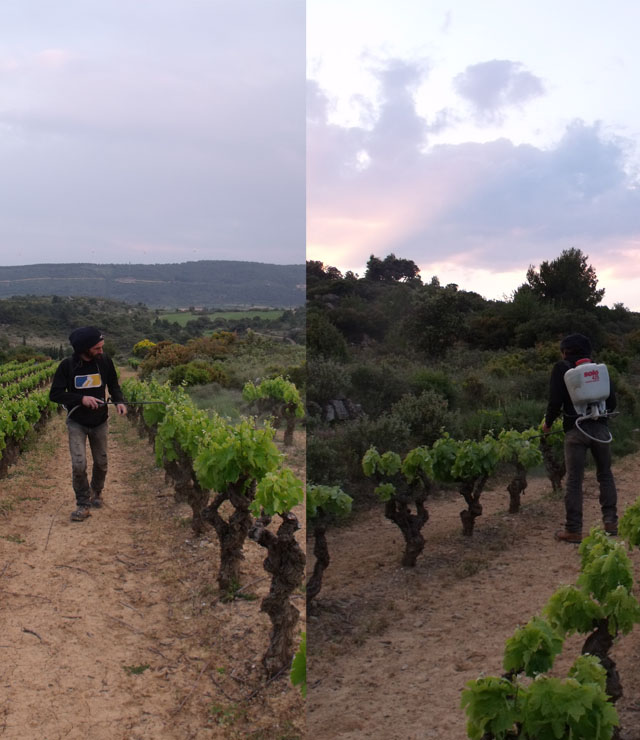 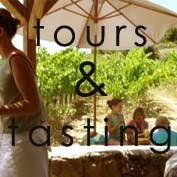 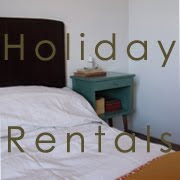 other stuff we do